Movement at sea can sometimes prove to be more important than movement in land. If you are playing a map with lots of water, it is important to know what affects your movement points at sea and how you can exploit them in your favor!

Thorough Guide to Heroes 3 Movement at Sea, Summary of Artifacts, Skills and Spells and how to use them to your advantage

There are certain differences between movement at sea and movement in land - the first one is that creatures’ speed does not affect the movement points in water. You will always have 1500 movement points, unless you have some other modifiers. This amount of movement points is rarely sufficient, considering that the sea will usually take up a lot of the map, and the already mentioned debarking problem just makes it worse.

Another difference is that there is no penalty for movement at sea - sailing in a straight line consumes 100 movement points, while moving diagonally consumes 141 movement points. The only so-called terrain at sea is the favorable winds:

Favorable winds look a bit different in HotA, but they are just as useful

Lastly, the sea is not native to any creature, alignment or Hero.

There is only one secondary skill that will affect sea movement - Navigation. Being the only one, it is very useful and crucial in water maps. 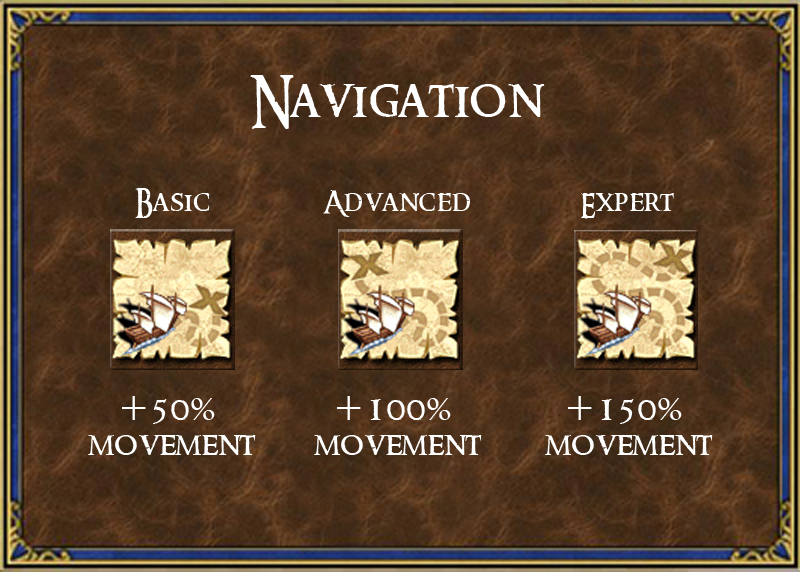 Since 1500 points is the default amount for sailing, every level in Navigation will also have fixed values: 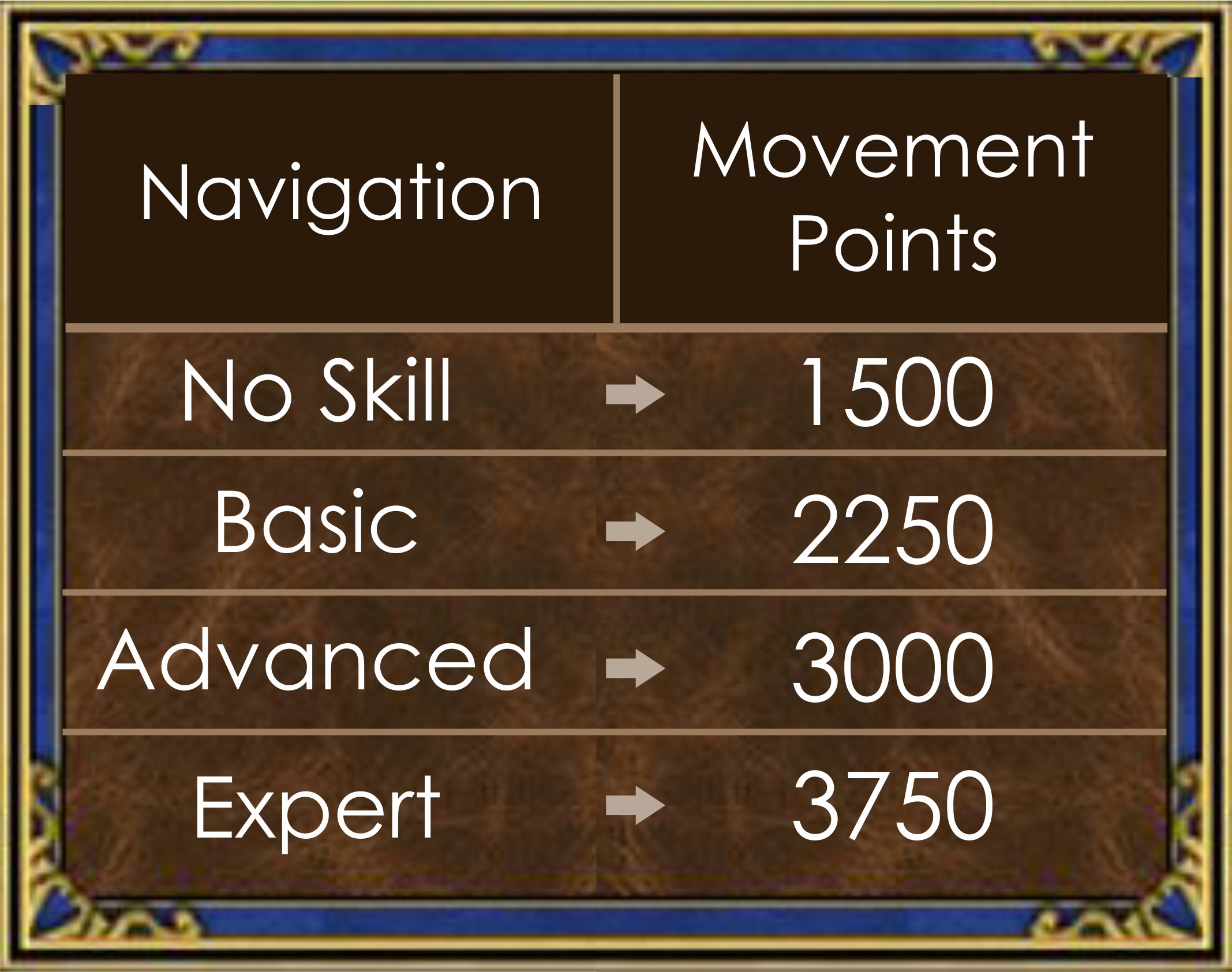 Heroes with Navigation as a Starting Skill

Heroes who start with Navigation as a skill, also have it as a specialty - this means increases in the hero's movement points at sea by 5% for each level a Hero progresses. These Heroes are Sylvia the Knight (Basic Navigation), Voy the Witch (Basic Navigation) and Elmore the Captain (Advanced Navigation). 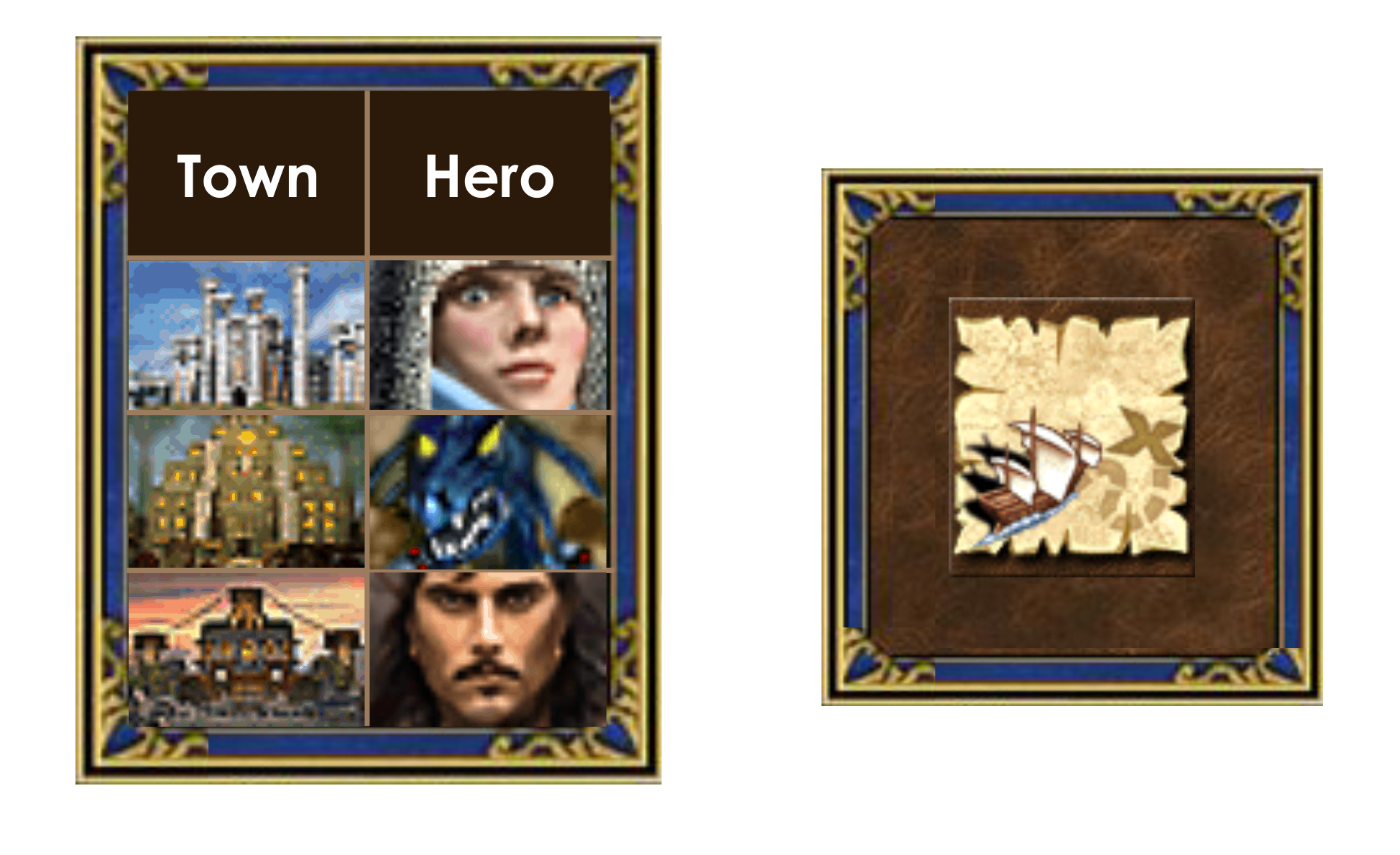 As you can guess, Navigation is completely useless on maps without any water. This issue was addressed in HotA, and for starters, Heroes with this specialty have been replaced. Also, adventure map objects will never give you Navigation as a choice and you won’t be able to get it when leveling up.

When it comes to artifacts, there are two artifacts that increase sea movement points: 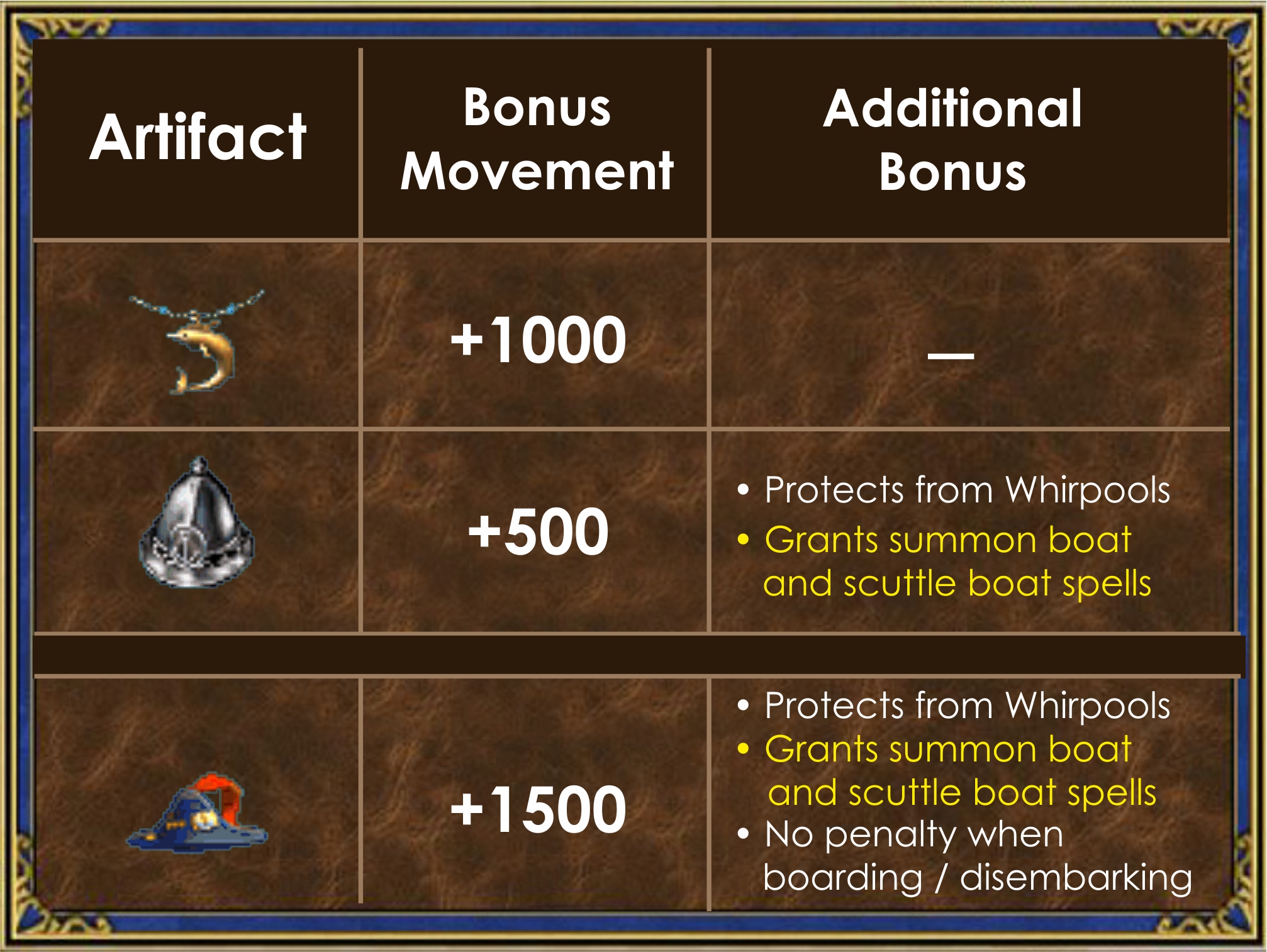 Water Walk can be used to walk across the water. Of course, movement has to end on land. Fly can also be cast in order to fly across water, but it can’t be used while in a Boat. Dimension Door can also be used (even while in a Boat) and the spell will consume 300 movement points.

Regrettably, there are no adventure map objects that will affect the sea movement points in the basic game. In HotA, a sea version of Fountain of Youth has been added - it gives you +400 movement points. 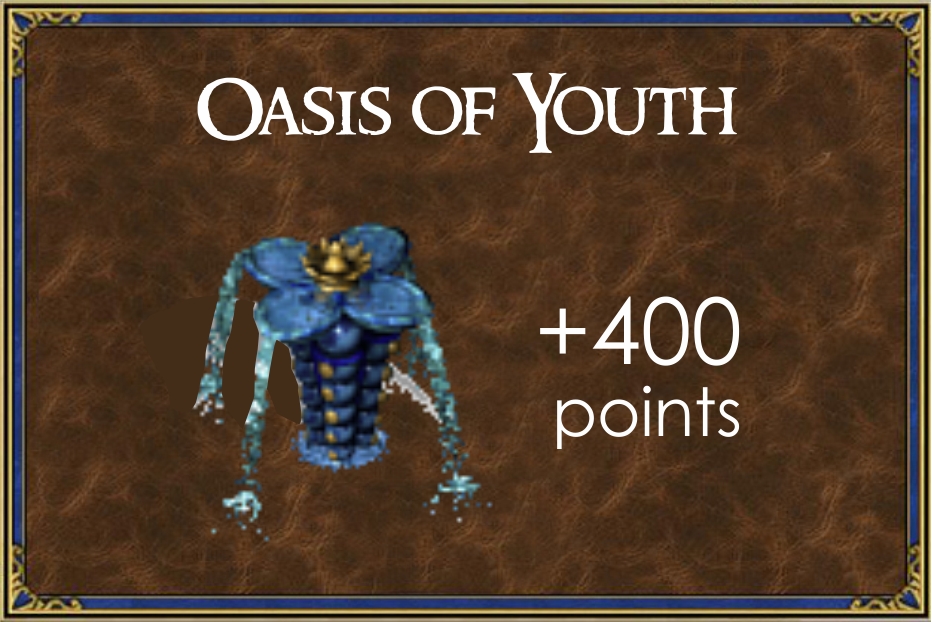 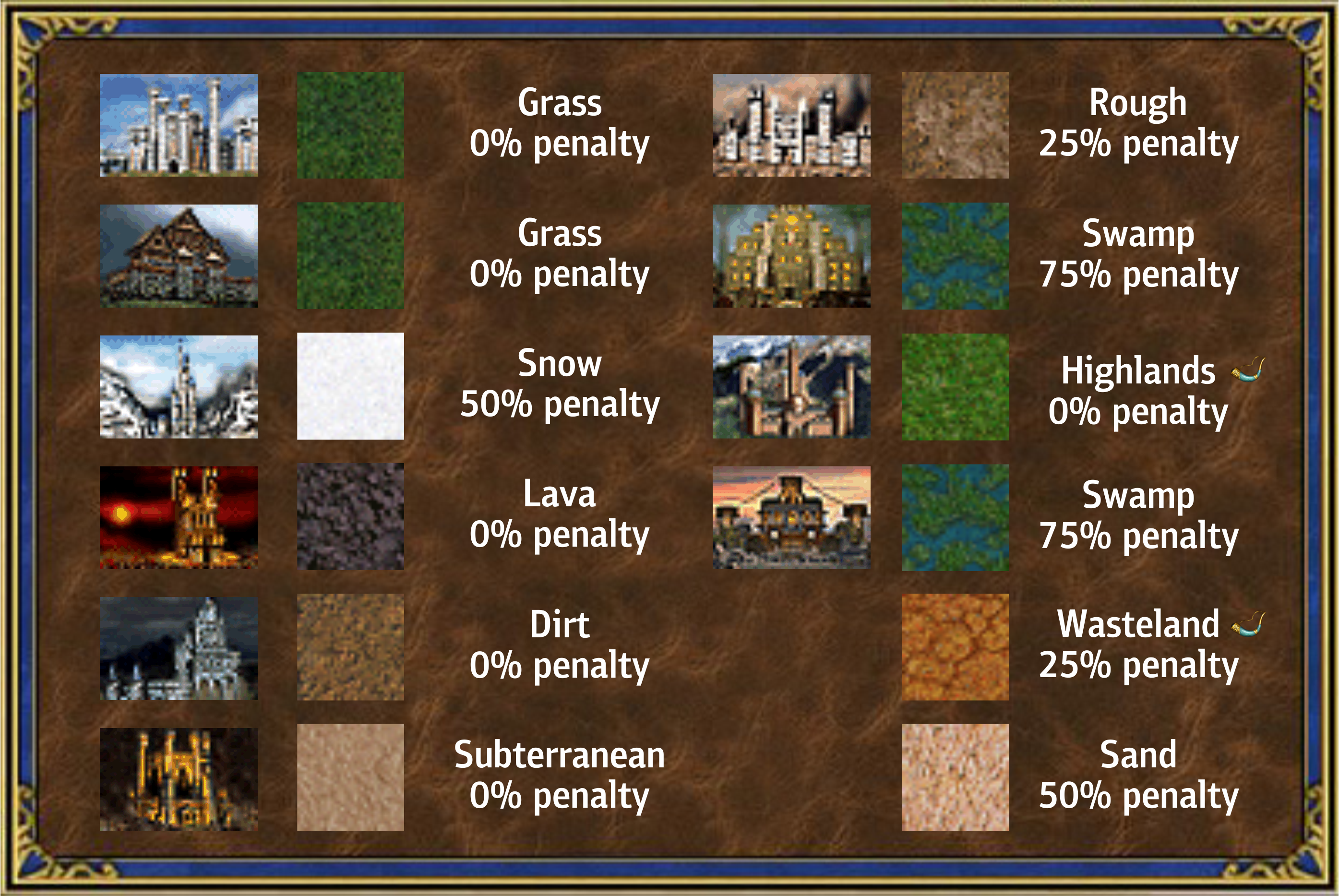 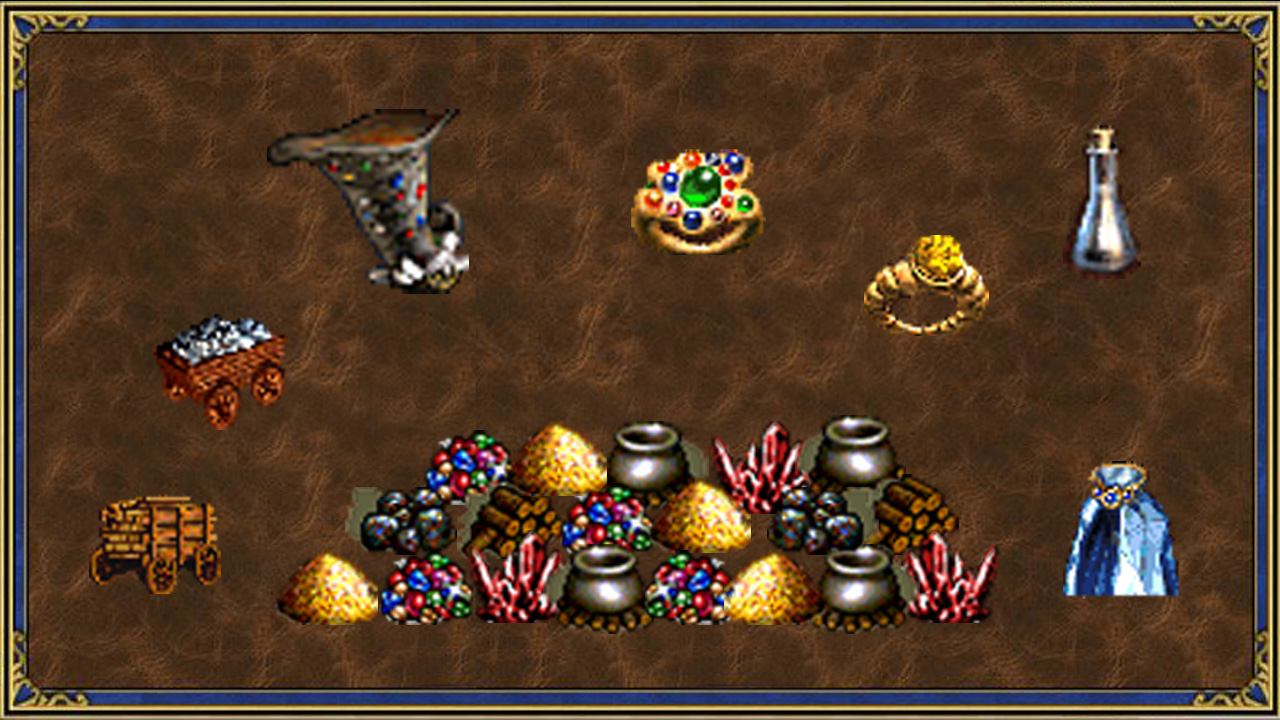 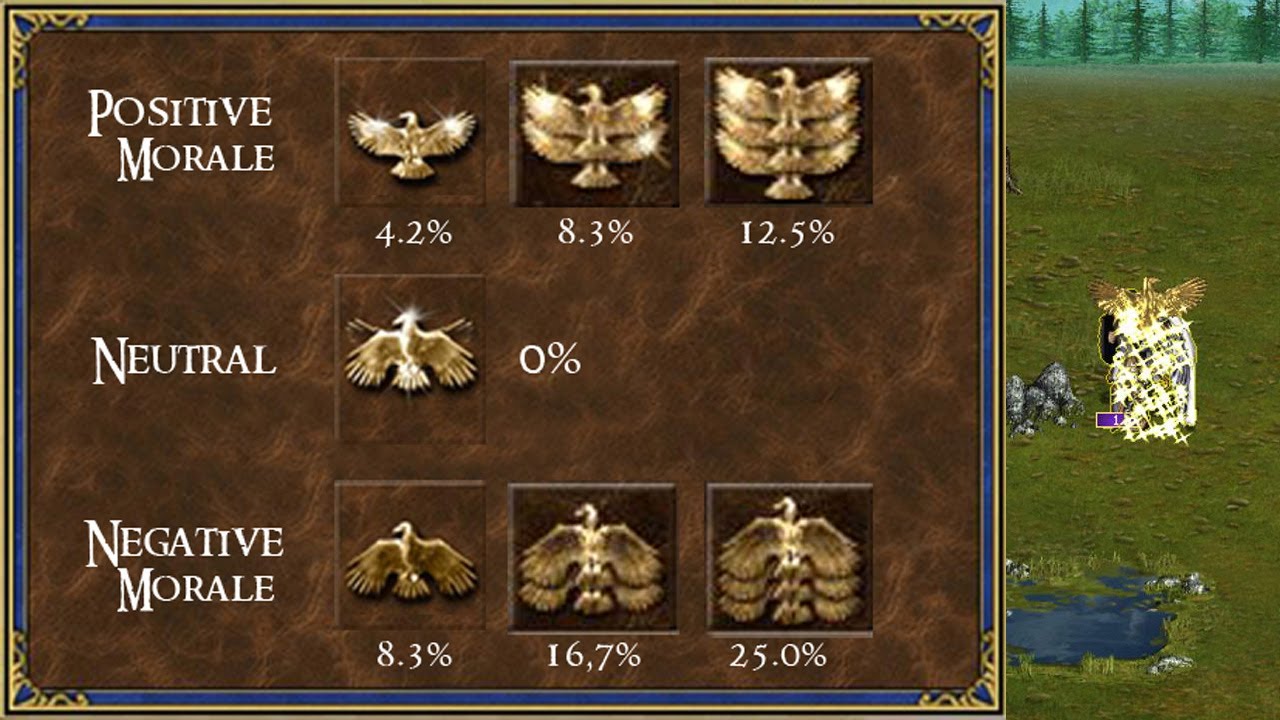